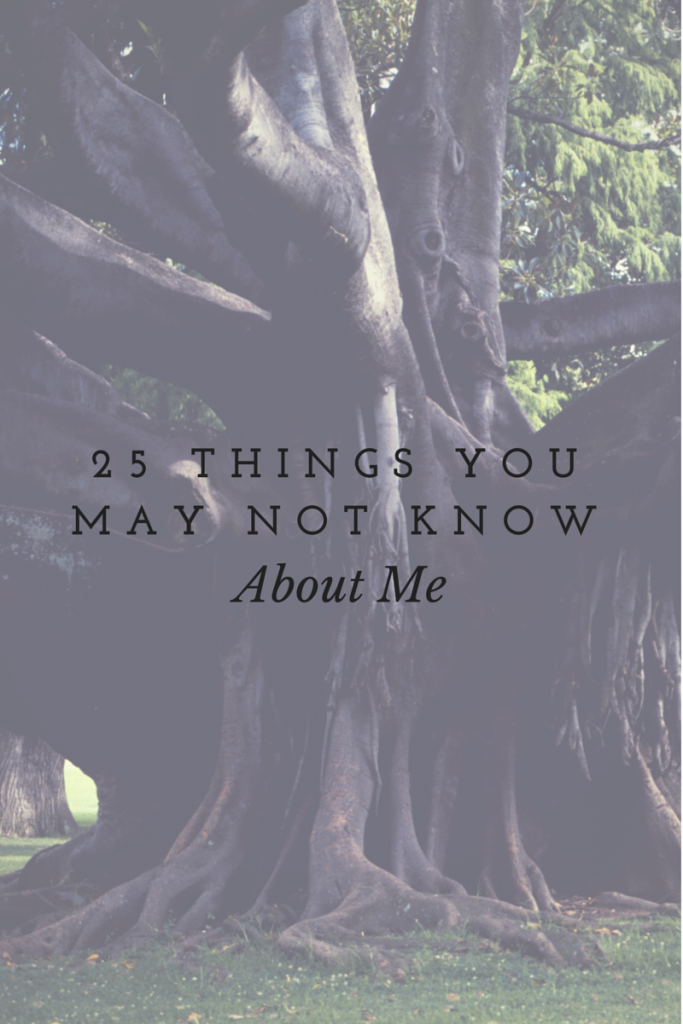 So, you all might want to know a little bit about me, right? Let’s hop right into the introduction! You might learn more than you ever wanted to know.