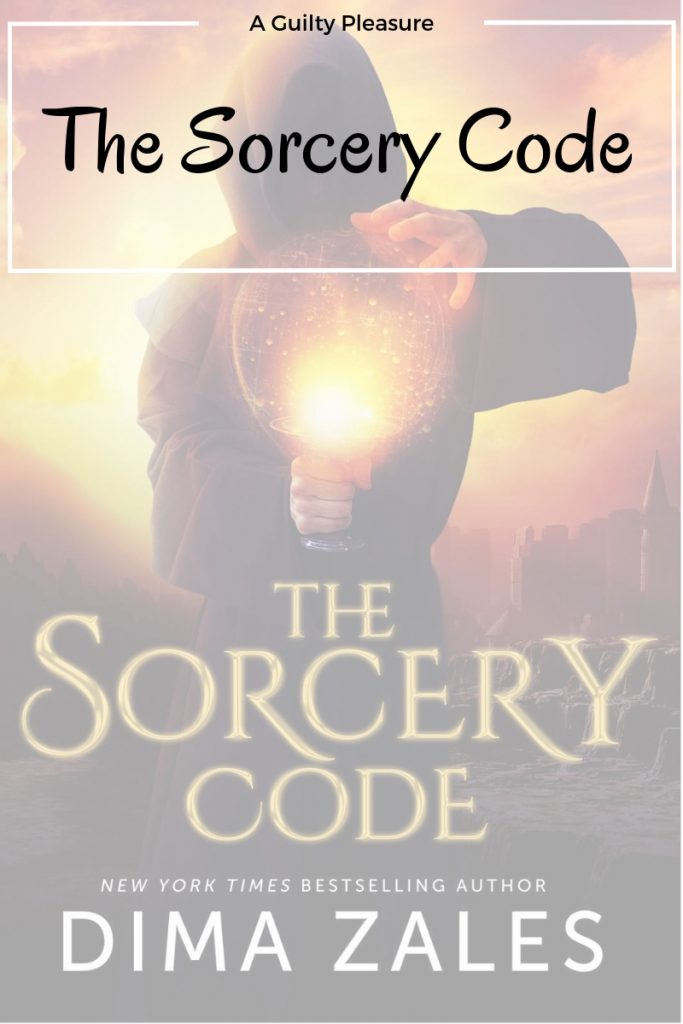 I received The Sorcery Code by Dima Zales for free on Kindle from the Author and Tomoson to review.

I enjoyed reading about Blaise, the sorcerer, and his attempt to create a means of sharing magic with the commoners. Enough so that I will likely purchase the next book to see where he heads with the story.

I am intrigued by the idea that the object he creates to serve as a means to share this magic with the commoners takes the form of a seemingly human woman. She’s a gorgeous blonde woman with clear blue eyes. A woman he’s immediately attracted to, although he created her. He’s practically her father. She even asks if he would be considered a father of sorts in their first interactions. He recoils at the thought because he doesn’t want her to see him like that because he is attracted to her.

This object is Gala. Although she has learned about the Physical Realm a bit from Life Captures, she wants to experience and learn about the world on her own. Although a bit overwhelmed by the rest of the world’s sensations and experiences, she is quick to be attracted to and to want to kiss and become physical with Blaise. Yes, Blaise is hot and handsome too. This seems contrived to me. I do appreciate that Gala’s magic abilities surface when people are in need of protection. She feels she needs to save and heal those around her, including animals and the beastly soldiers. It appears she also in a way heals the earth, as she brings much-needed rains.

Blaise’s nearly equally gorgeous ex-fiancée discovers that he has made Gala. Surprise surprise, she decides that Gala is an evil abomination that must be destroyed because she might prove to be a danger to the sorcerers. There can’t be an ounce of jealousy there, can there? After reading his description of Gala and his attraction to her?

All in all, The Sorcery Code was a fun quick guilty pleasure type read. I’ve read better, but I’ve also read so much worse. I am curious to see what the author does with the story in the second book.